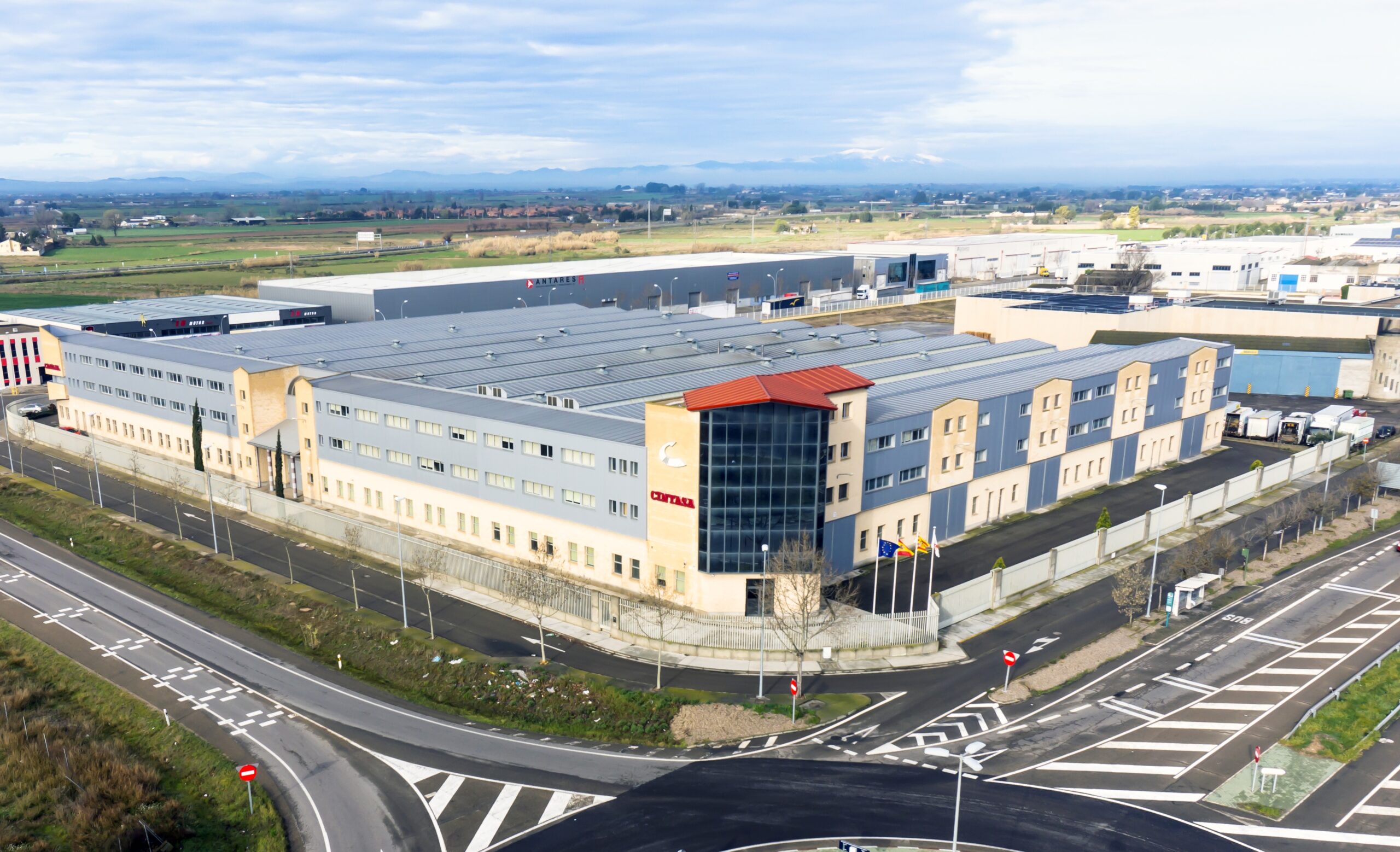 Cintasa, a company specialized in the manufacture of conveyor, has just made an investment of 2.2 million euros in the expansion of its workshop and the installation of an automatic shot plasting cabin. These actions expand the logistics and finished material spaces, also improving the efficiency and quality of the production process, which allows the company to absorb more demand and undertake new large-scale projects. The new space, destined to the painting and assembly sections, have 2,100 square meters of extension, thus adding the company’s facilities to a total of 16,000 square meters.

Cintasa is a benchmark in the design, manufacture and assembly of conveyor belts and auxiliary elements such as weighing and dosing systems, trippers, galleries or transfer towers. Direct export represents 60% of its production, although 80% of its orders are destined for the foreign market. The machinery manufactured in Cintasa has provided service in works in countries such as Australia, Saudi Arabia, India, Japan or the United States, and in such emblematic projects as the AVE to Mecca or the Panama Canal. “The new facilities will allow us to improve quality, expand our production capacity and shorten delivery times. Now we will be able to simultaneously carry out more projects, especially considering orders for large and bulky machinery “, explains Rafael Simón, CEO of Cintasa, who also underlines” the optimization of shot plasting automation in our production chain and improvements such as noise reduction ”.

The high specialization of the company in conveyors and its versatility to respond to each project has allowed Cintasa to serve all types of sectors such as industrial, cement, steel, aggregates, mining, recycling or agriculture, becoming a reference.

Cintasa is a family business founded in Utebo in 1973, with more than 80 employees, led by its second generation. In its beginnings it focused on the manufacture of equipment for handling and transport mainly in the manufacturing and agricultural sector, and little by little it was adapting the production of this auxiliary machinery to a variety of sectors that require transport of any type of materials, developing its own technology and a constant effort in R + D + i.

The company made a great leap in performance and facilities in 2004 when it moved its production from its original location to its current facilities on a 21,000-square-meter. 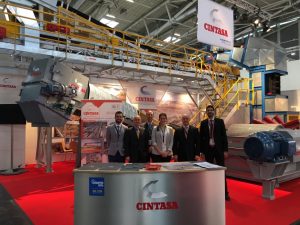 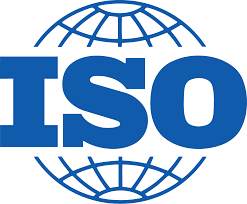 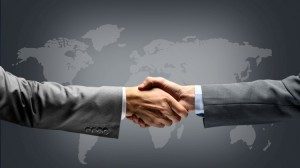 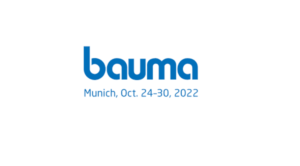